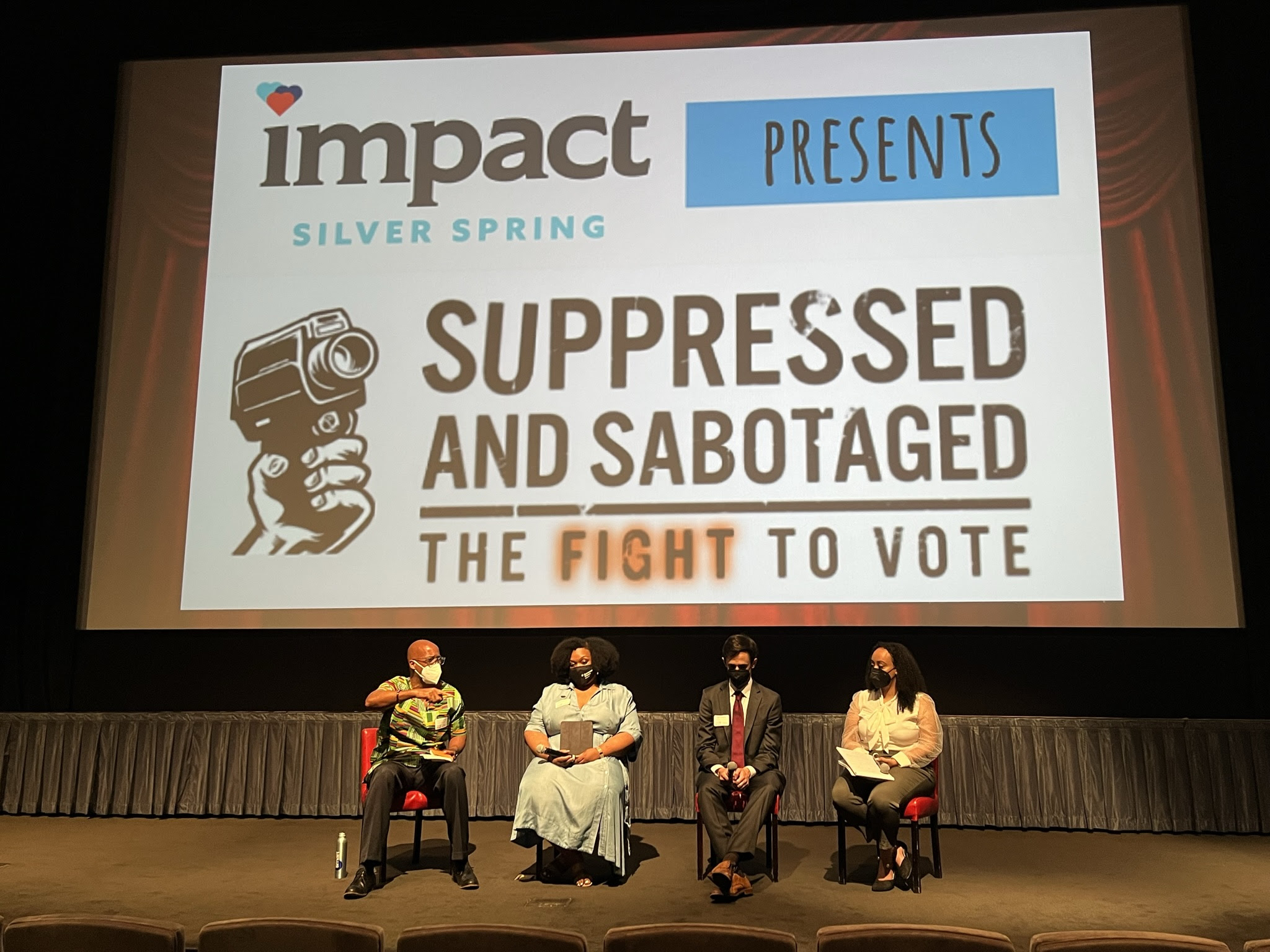 Shutting down voting locations in poor Black neighborhoods. Underservicing polls in Blue counties. Illegally purging thousands of voters from the state archives. These are just a few of the ways that Georgia’s 2018 race for governor was undermined by rampant voter suppression, as powerfully and concisely depicted in Brave New Films’ Suppressed and Sabotaged: The Fight to Vote.

On Wednesday, June 1 for its annual spring fundraiser, IMPACT screened the film at AFI Silver Theatre and Cultural Center and followed it with a panel discussion moderated by Ronnie Galvin, the Managing Director for Community Investment at the Greater Washington Community Foundation.

Among the panelists were Joanne Antoine, the Executive Director for Common Cause Maryland; Yanet Amanuel, the Director of Public Policy at the ACLU of Maryland; and Will Wilder, a Singer Fellow at the Brennan Center for Justice. In addition to discussing the documentary, the three panelists gave recent examples of voter suppression in Maryland and shed light on why it is important for all of us to be aware of voter suppression, intimidation, and restriction in other states as well as our own.

Galvin posed the question: Why is this documentary relevant to those of us living in and around Montgomery County? In the words of IMPACT’s Lanita Whitehurst, “I don’t think that voter suppression happens in isolation. We can’t just say ‘Oh, well this is only happening in Georgia and this doesn’t affect us.’ Voter suppression anywhere affects democracy everywhere.”

Listen to our panelists from ACLU of Maryland, Common Cause Maryland, and the Brennan Center for Justice as they share their thoughts on:
Categories : 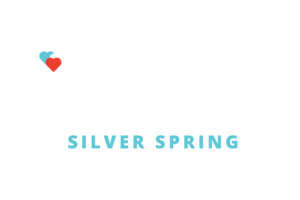